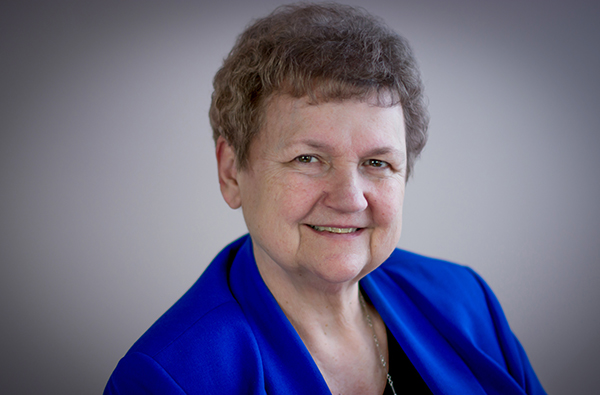 A native of Prescott, Ontario, Sr. Brendalee taught in the Ottawa-Carlton Catholic School Board before entering the Congregation of the Sisters of Saint Martha in 1980. She made first commitment in 1982 and professed her perpetual commitment in 1988. Sr. Brendalee did her undergraduate studies at Queen's University and went to Ottawa Teacher's College. She later did a master's degree in Spirituality at Boston College and a second degree in Adult Faith Formation at Boston College. She is grateful to the Congregation for the wonderful background that these degrees provided. Since entering, Sr. Brendalee has taught elementary school, worked in Adult Faith Formation in the Caribbean, offered Spiritual Direction and served as an Associate University chaplain at St. Francis Xavier University for 6 years. In 1994, she was elected to the Congregation leadership and served for 2 terms until 2004. She was elected as Assistant Congregation Leader for the 2009-2014 term. In 2014, she was elected as Congregation Leader and re-elected for the same position for 2019-2024 term. Sister Brendalee has a creative spirit and is an accomplished musician who enjoys singing and sharing her musical talents at various events. She believes strongly in Religious life and in the witness of family life which assisted her in making a choice to live her call to Religious life. 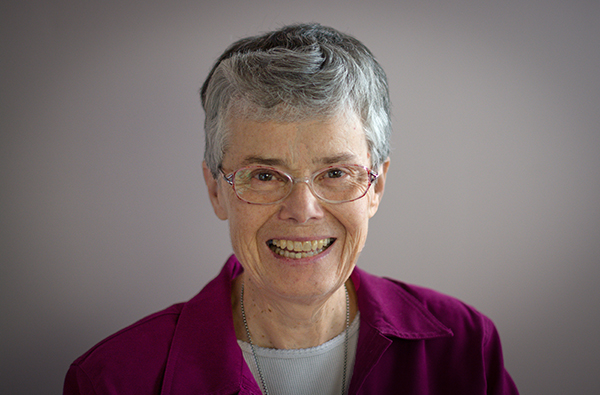 Sister Donna from Wetaskiwin, Alberta entered the Sisters of St. Martha in 1966. Her Adult Education studies helped shape her community development work, parish positions, program planning and environmental work. Sr. Donna is also experienced in group facilitation. She has served in most of the geographical areas where the Marthas are in ministry. She is serving her second term on the Leadership team and her first term as Assistant Congregation Leader.

Sister Florence grew up in Dunvegan and Inverness, Cape Breton. She entered the Sisters of St. Martha in 1989, professed her first vows in 1991 and her perpetual profession in 1998. She has ministered in different capacities of office work within the Congregation including a recent role as the Congregation Archivist. She also shares her musical talents of playing mandolin and violin at Congregation events. This is her second time serving on the Leadership Team having been elected as General Councillor in 2014 and again in 2019. 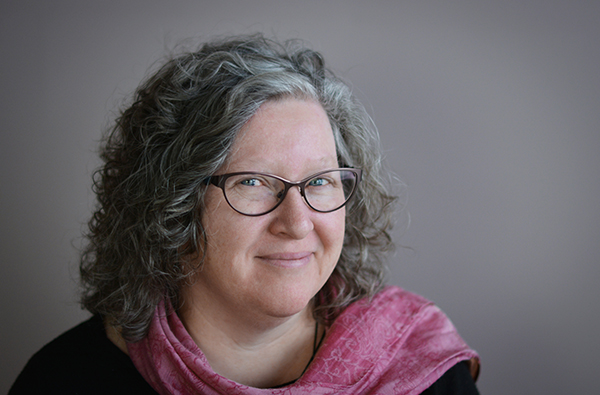 Born and raised in Toronto, Sister Joanne holds a B.A. in Christianity and Culture from the University of St. Michael's College (Toronto), an M.A. in Conflict Studies from Saint Paul University (Ottawa), and an M.A. in Pastoral Ministry from Boston College. Sr. Joanne entered the Sisters of St. Martha in 2001 and made perpetual profession of vows in 2009. She has been involved in various areas of Social Justice Ministry including Peace Education at the Coady Institute. As many changes come to Religious Life, Sr. Joanne is hopeful about the future and the contributions this way of life offers. This is her second time on the Leadership Team having been elected General Councillor in 2014 and again in 2019. 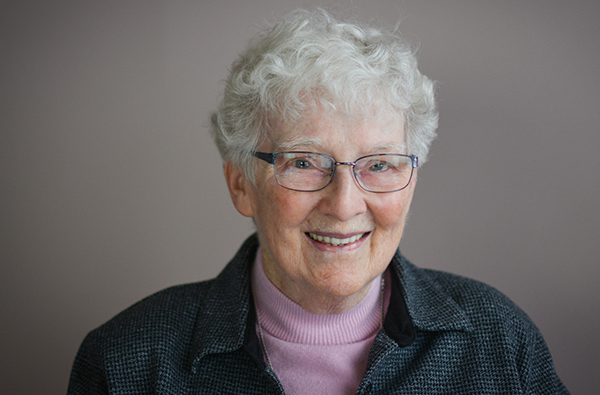 Sister Liz hails from Lowell, Massachusetts. Sr. Liz entered the Congregation in 1962 and made final vows in 1970. She is a graduate of St. Francis Xavier University, where she obtained a BBA and later received the accounting designation of CPA, CGA. Her ministries were all in the field of finances - Hospital Director of Finance, Hospital Budget Manager and Congregation Treasurer for many, many years. She served as a General Councillor of the Congregation for a 5-year period. While finances are her field of study and the focus of her ministry, a major source of energy and life for her is reading and reflecting on the new cosmology. As General Treasurer, Sr. Liz participates in Board meetings and is a member of the Leadership Team.